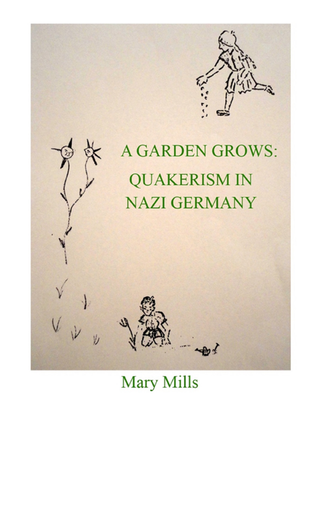 A driving force behind the efforts of German Quakers to assist those persecuted by the Nazi government was Hans Albrecht, Clerk of the German Yearly Meeting 1927-1947. As the representative of the German Friends at the Berlin Center, Albrecht advised German Jews and others seeking to flee Germany. He was also involved in establishing a Quaker school in Eerde Castle, near Ommen in the Netherlands. The school, which opened in 1934, was intended to be haven for students and teachers attempting to escape the hate-filled atmosphere of Nazi Germany.

In this book, I provide a translation of Albrecht’s perceptions of Quakerism. Perhaps the most remarkable of his writings was the deposition he wrote in 1930 for George Grosz, an Expressionist painter and graphic artist, who used his artistic talent to oppose war and was charged with blasphemy by the German government. For Albrecht, Grosz’s work is a striking religious experience that motivated a member of Albrecht’s meeting to say: “ I wish George Grosz’s picture of Christ with the gas mask were hanging on the altars of all the churches as a stinging reminder of today’s Golgotha.”

In 1938 when Nazism was entrenched in Germany, Albrecht composed “Quakerism’s Encounter with the Spiritual Situation in Germany”, where he focuses on the question: What justifies the existence of the Society of Friends?
“The Concept of Community” was also composed in 1938 and can perhaps best be summarized with the following quote. “Whoever harvests love, has also sown it. It is not a weed, which develops from itself.”

“The Essence of Encounters” was presented in 1953 at the 4th (Langenarger) Conference of the Society for Religious-Social Education Activity, Inc. held at Bad Pyrmont under the theme, “Tradition and Freedom: Quakerism’s Experience and Intuition”.